"I always know when an actor is going to break out big and Gina has what it takes to do just that. I'm proud of my student Gina Lee. She's got that tenacity thing that all actors need to become big!! Love her!" 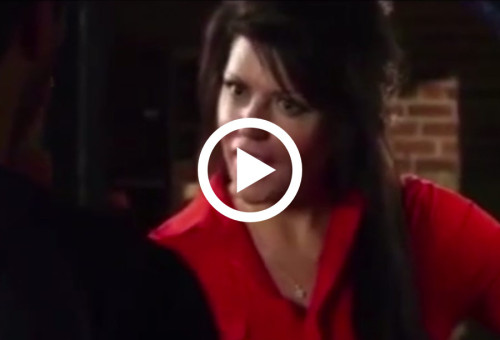 Thrilled to announce we start filming the TV PILOT for “Soiled Doves” on November 8, 2017 on location in Joshua Tree!

Please see all news announcements on the NEWS page